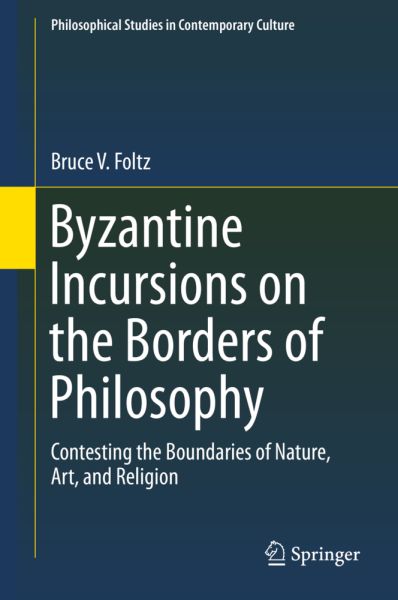 This book represents a series of incursions or philosophical forays between realms of Byzantine and Russian thought and territory long claimed by Western philosophy and theology. Beginning with thoughts inevitably rooted in the West, it seeks to penetrate as deeply as possible into Byzantine and Russian philosophical and spiritual landscapes, and to return with fresh insights. These are also incursions that move back and forth between the visible and the invisible realms, in the traditions of Plato and his successors as well as the great monastics of Eastern Christianity. Foltz argues from various perspectives that the problematic relation between transcendence and immanence finds its answer in the philosophical and theological legacy of Eastern Christian thought, which has always sought to bring together strands tenaciously held separate in the West. This book transports contemporary readers to an ancient conceptual landscape as it expertly handles both Western and Byzantine ideas with a familiarity unusual to contemporary scholars. It is essential reading for all those wishing to engage the heart of Byzantine thought and employ its lessons to address the problems which plague Western philosophy and culture.