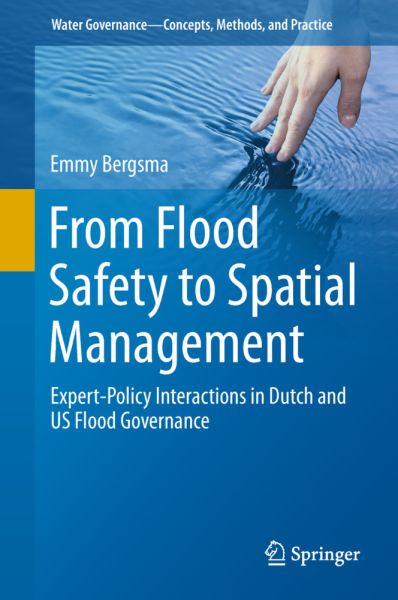 This book deals with the introduction of a new type of "spatial measures" in flood governance. In contrast to traditional "safety measures" that aim to provide protection against floods by building structural flood defenses such as levees and flood walls, the goal of spatial measures is to reduce the exposure to flood risks by changing the spatial layout of flood-prone areas. By limiting developments and flood-proofing buildings in areas at risk to flooding, investments in structural flood defenses can be circumvented and vulnerabilities reduce. World-wide, spatial measures are gaining attractiveness as a response strategy to increasing flood risks caused by climate change and urbanization.