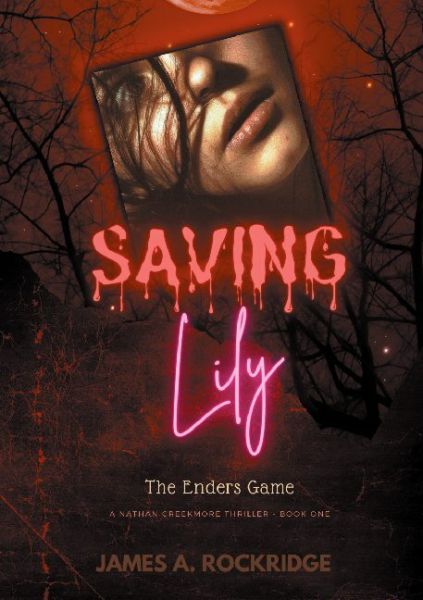 After ten years, Nathan meets his former classmate Anna. Soon, they decide to get married. Following the ceremony, Anna introduces him to a one-off Mormon group led by an older woman named Emma Enders Bilton.Though not the Bishop herself, Emma holds sway because she is the filial matriarch of the congregation. Nathan soon learns that Emma was the victim of multiple rapes for over forty years. It all began when she was fourteen years old. As a result, she birthed twenty-six children. The totality of her congregation is her blood kin.Emma has known for forty years the eventual birth of a unique girl to be named Lily.Emma predicts Lily, as a young teen, will suffer a similar fate unless men die beforehand. Nathan and Enoch Creekmore have been the chosen ones to be the triggermen and her redeemer.They will be the ones to murder the guilty and disband a dangerous pedophiles gang.