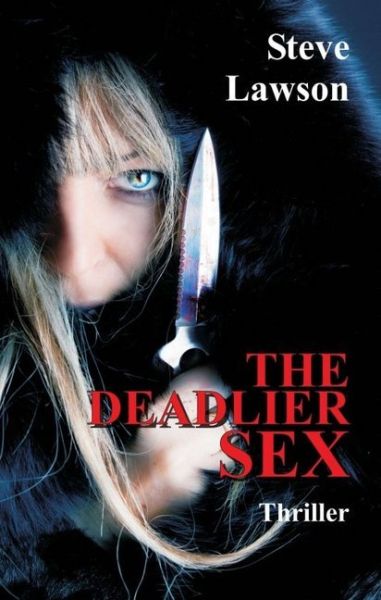 Jenny Bell is on death row waiting to be executed for the murder of three US-Army officers. Steve Dennison, her former boyfriend, a freelance journalist, ex-cop, ex-barrister learns of her plight and hurries to Texas to save her from the executioner's deadly injection, unaware of the perils awaiting him. Jenny, a sex-obsessed Englishwoman with a bad reputation, lives in America. Despite it all, Dennison is certain that she is not capable of murder. Soon he finds out about a plot to railroad her and seeks proof for her innocence while exposing the real killer. But matters become even more complicated when help arrives in the shape of beautiful Samantha Collins, niece of Dennison's publisher.

With "The Deadlier Sex", Steve Lawson presents a dramatic story of love, revenge and murder in which the protagonists Samantha and Steve must overcome their conflict and cooperate, on the one hand, to prove Jenny's innocence and on the other to fend off attacks on their own lives. And what role does a secret society play in these murders? The reader, as well as Dennison, face a puzzle the overall view of which, is brought to light piece by piece in a gripping story.

NB: The manuscript of this book was granted the "Gold Star Award" by The Publishers Desk in New York.