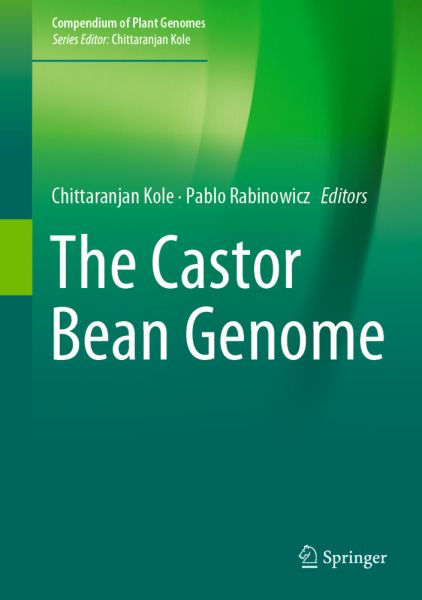 This book addresses various aspects of the current castor bean research, including genetics, biotechnology, comparative genomics, and more specific topics such as oil metabolism and the ricin toxin. It also presents the whole genome sequencing of the castor bean and its impact on the mining of gene families and future plant breeding. Castor bean ( Ricinus communis ), an oilseed plant, belongs to the Euphorbiaceae (spurge) family. It is a tropical and subtropical crop valued for the high quality and uniform nature of its oil, which is mostly composed of the uncommon fatty acid ricinoleate. Castor bean oil has important industrial applications for the production of lubricants, cosmetics, medicines, and specialty chemicals, and castor bean has also been proposed as a biodiesel crop that does not pose concerns regarding the "food versus fuel" debate. However, it accumulates the type 2 ribosome-inactivating protein ricin in its seeds, and health concerns posed by ricin's high toxicity have prevented broader cultivation. Recently, there has been renewed interest in castor bean due to potential biosecurity issues.